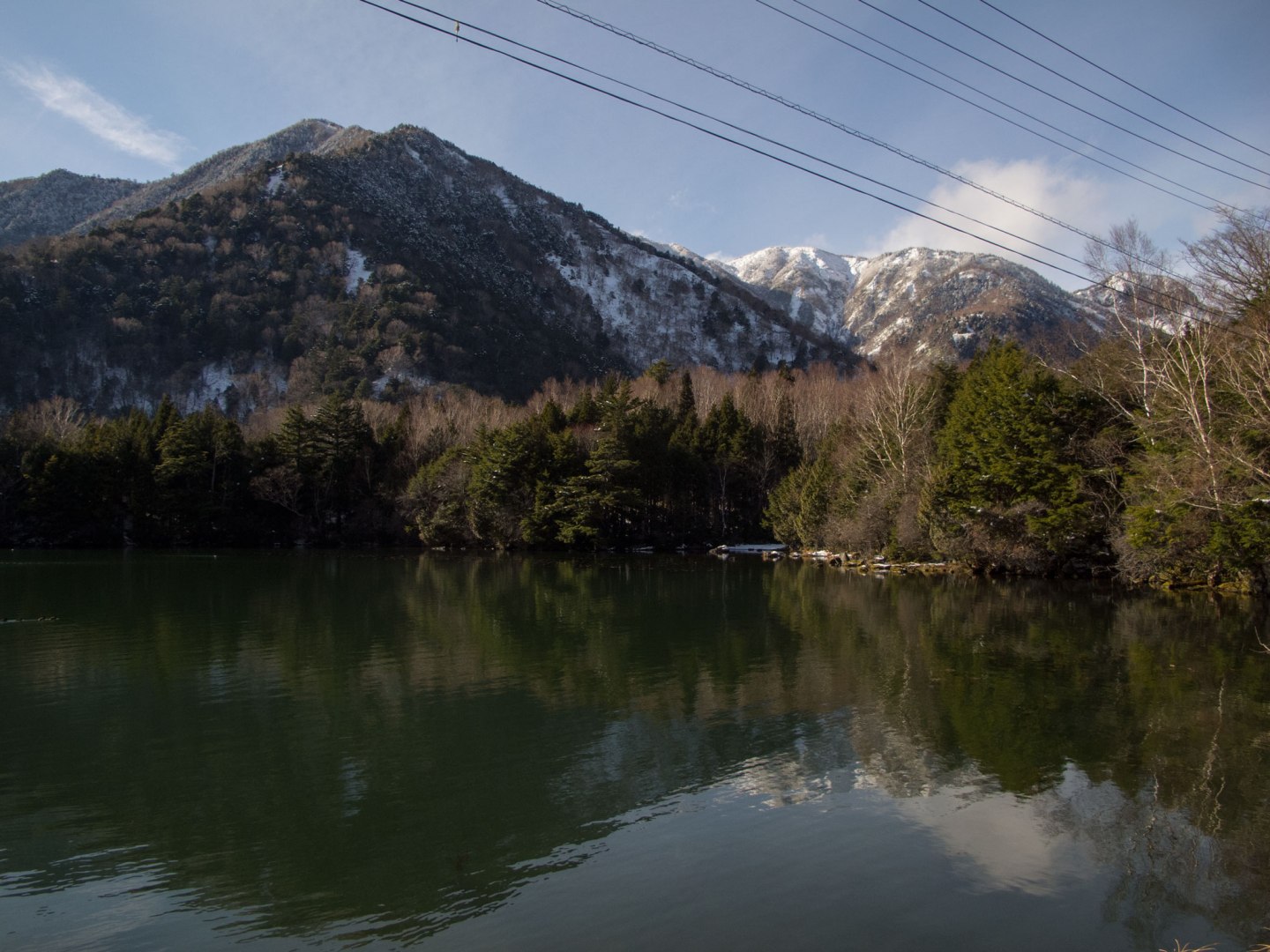 There are new people at the hostel. I met one French woman and we talked for a bit. She asks if I want to go with her and her boyfriend around town. They have a car. Yes, what luxury!

We walk over to the convenience store to meet her boyfriend (?) who has the car and pick up snacks of course. We take the same route as the bus yesterday. They’ve already seen the temples nearby.

We stop halfway where the gondola is to see where it goes. It doesn’t seem to be anywhere of note, only higher up onto the mountain. After looking at the view, we get back in the car and drive to Kegon Falls and Lake Chuzenji. 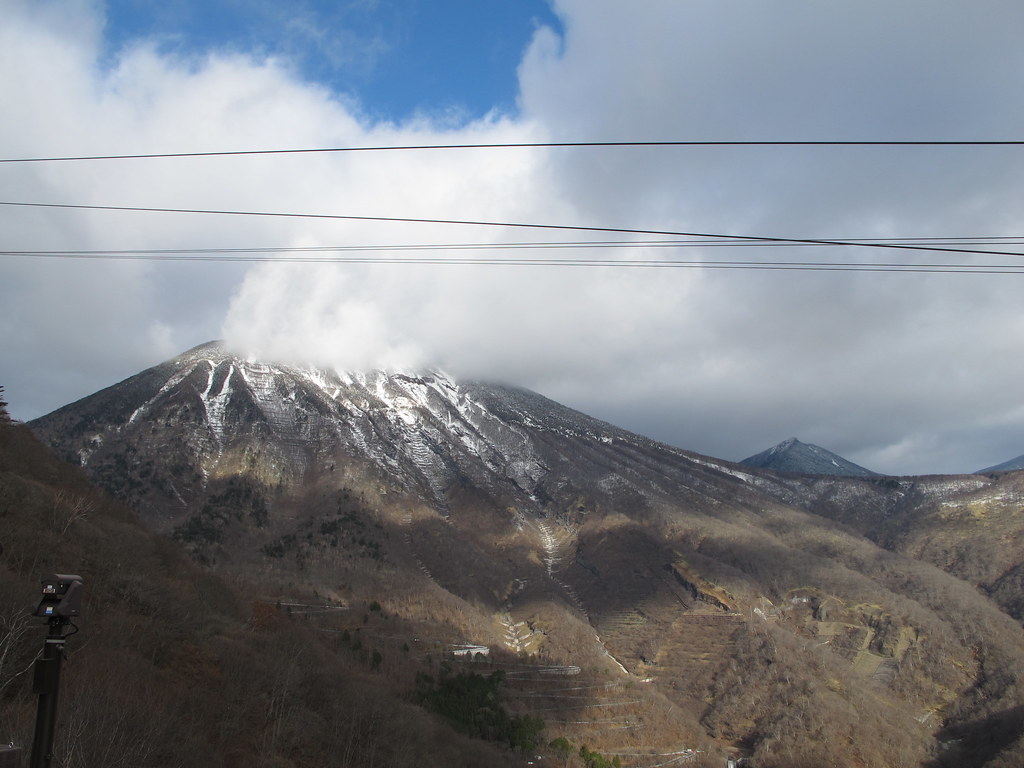 There’s parking next to the falls and we are informed that there’s a marathon today. The roads and/or bus will stop for a few hours. We keep an eye on the time so we can drive to another area before the road is closed. Now, I’ve seen Kegon Falls yesterday but here’s another photo since the weather has improved since then. 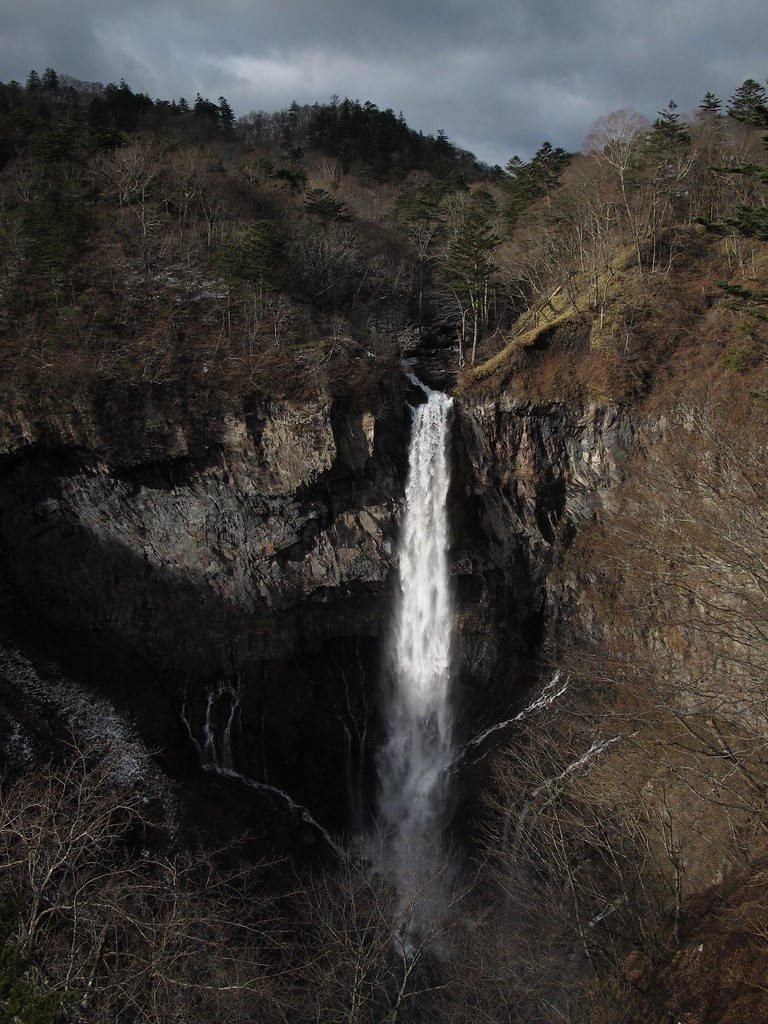 We decide to hike uphill to Chanoki-daira Plateau. Well, they decided. I know there will be snow but I go along with it anyway. It would be cool if we could find the start of the trail. D’oh!

The French woman goes inside an inn to ask for directions. Maybe it’s not really a trail but a road? Either way we make no progress trying to go that way. Instead we continue walking along Lake Chuzenji. We stumble upon the French Embassy and my companions are quite pleased to have a piece of home. There’s also a shrine of course and we thought about visiting but it’s quite small. 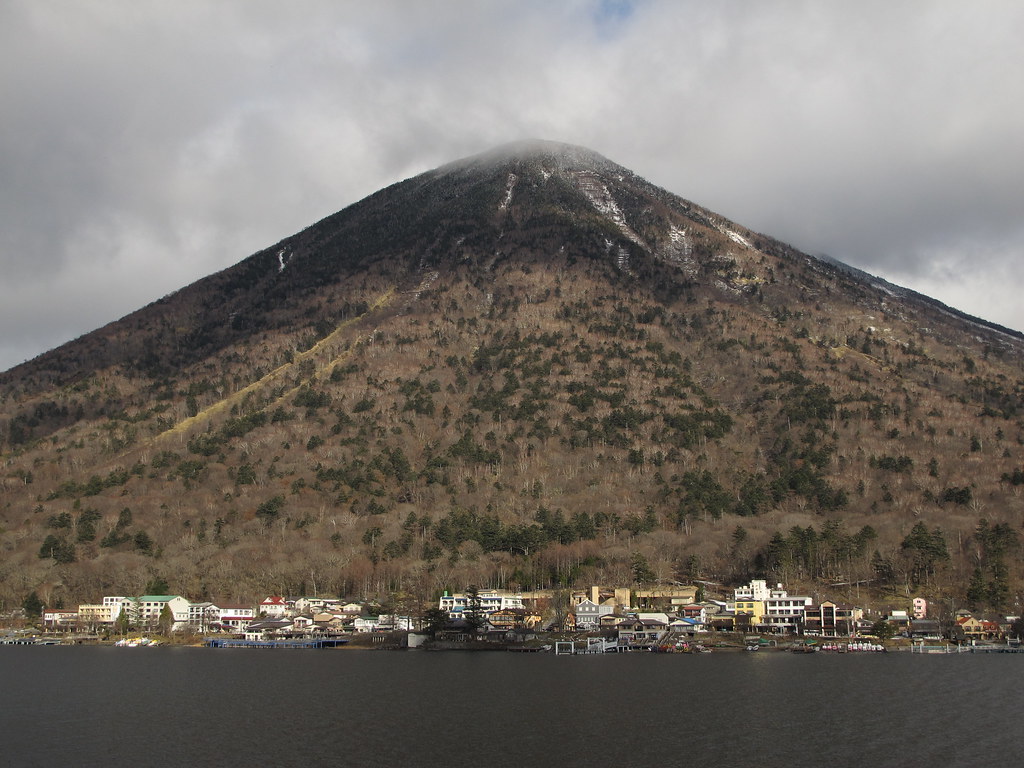 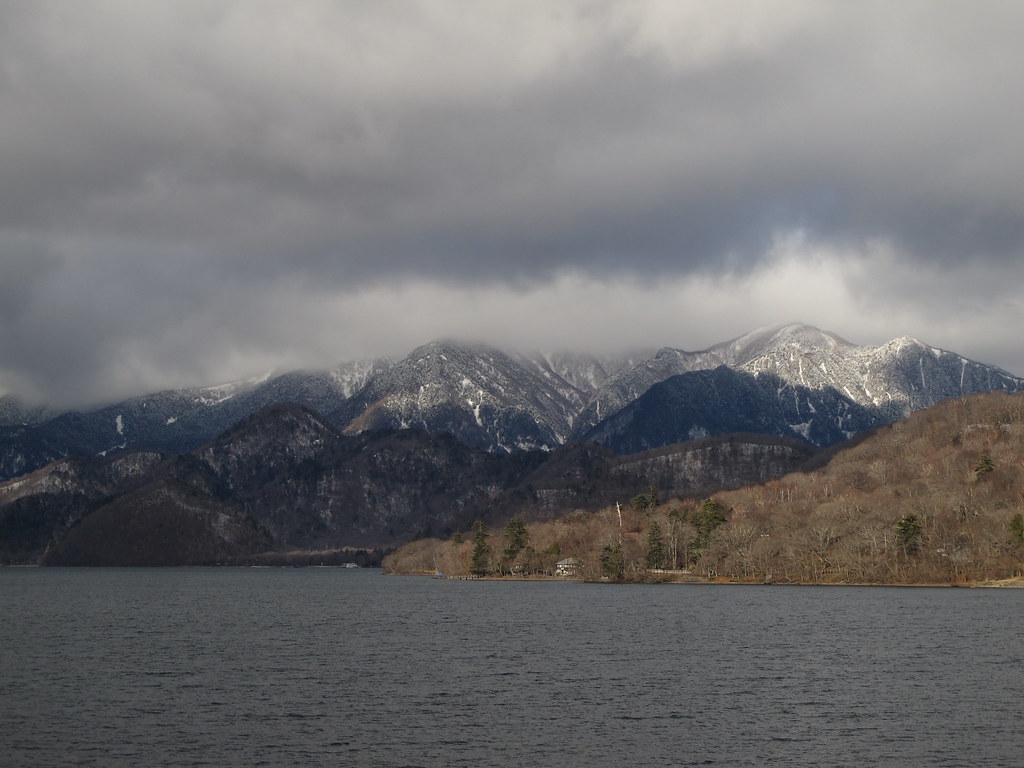 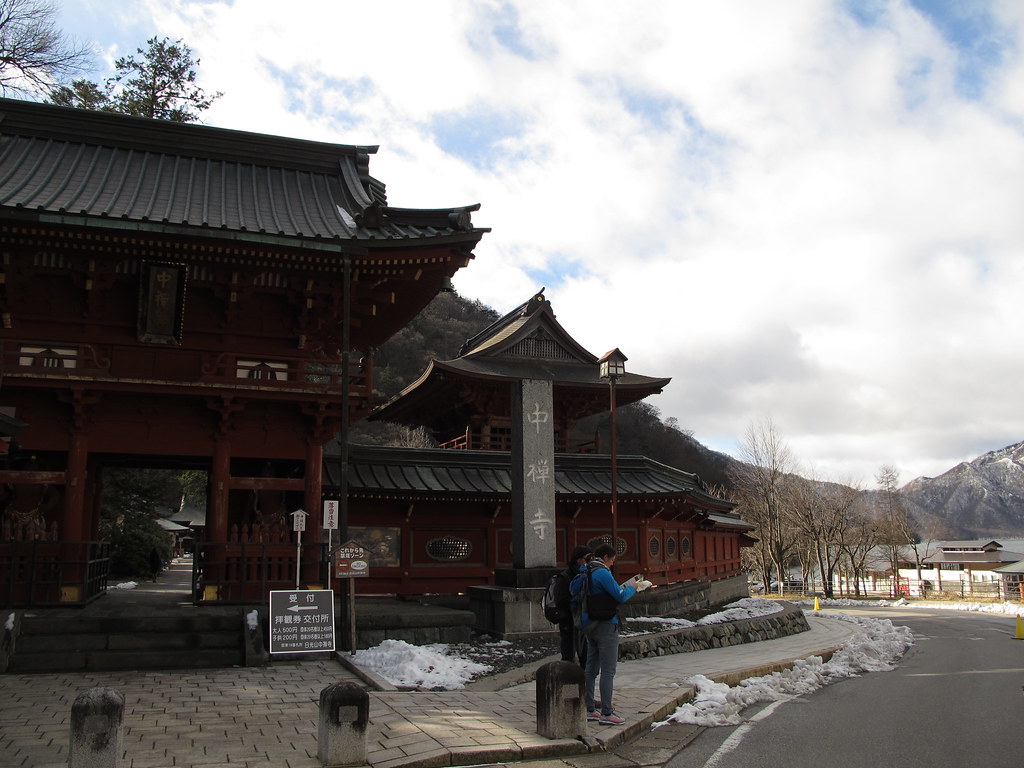 Onward! We find ourselves at the Italian Embassy which is now a park/museum. It must have been amazing to spend a summer here! 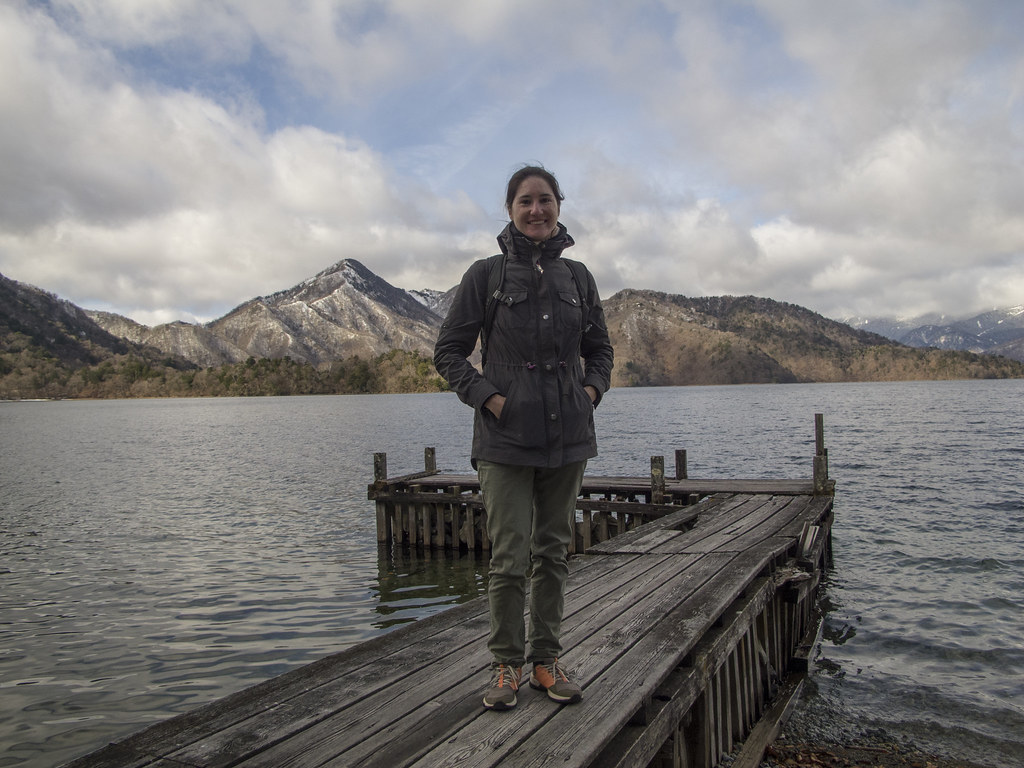 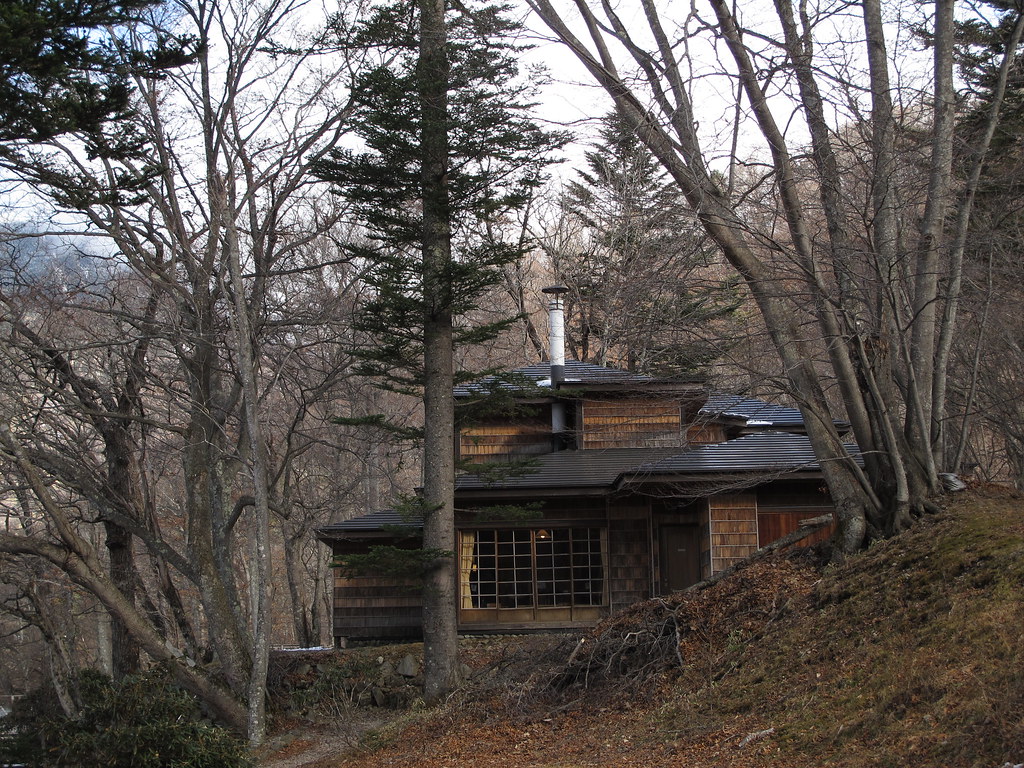 Time is running short to get the car so we start backtracking. On our walk, they must have setup things for the marathon. Look at this ridiculously large cone. 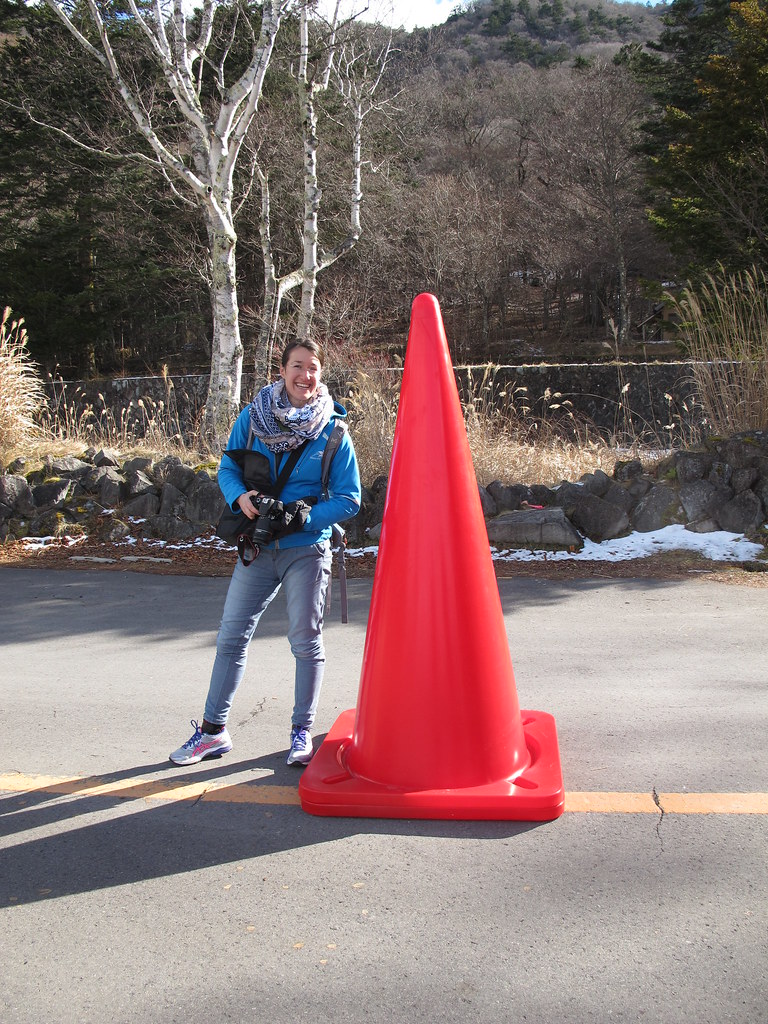 We get the car and start driving to the area I was in yesterday. I’m not entirely pleased with that idea but it is pretty and the weather is nice. We park at the lake and they walk down to the falls on what I thought were icy stairs. I find a spot just before the stairs begin to hide from the wind while waiting for their return.

Reunited, we walk back to the lake and take the other trail, going clockwise (yesterday was the other half going counterclockwise). There’s more snow on this side since there’s less sun. We figure we’d make the return trip easier. I still took some more photos. /Sigh Less cloudy today. 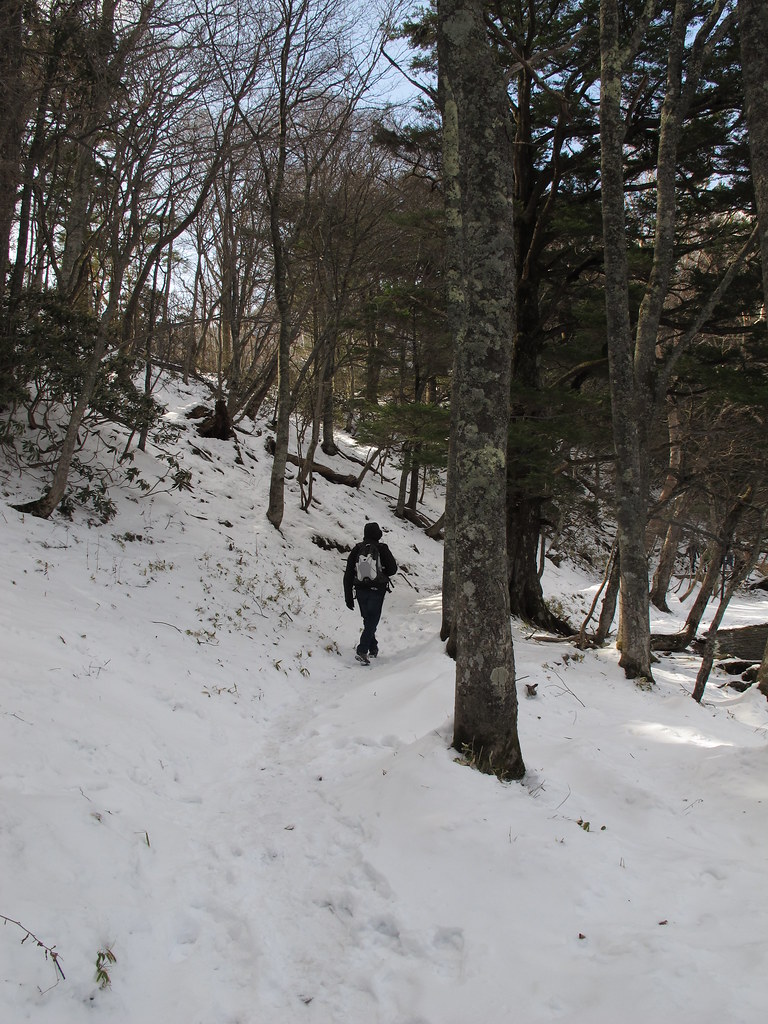 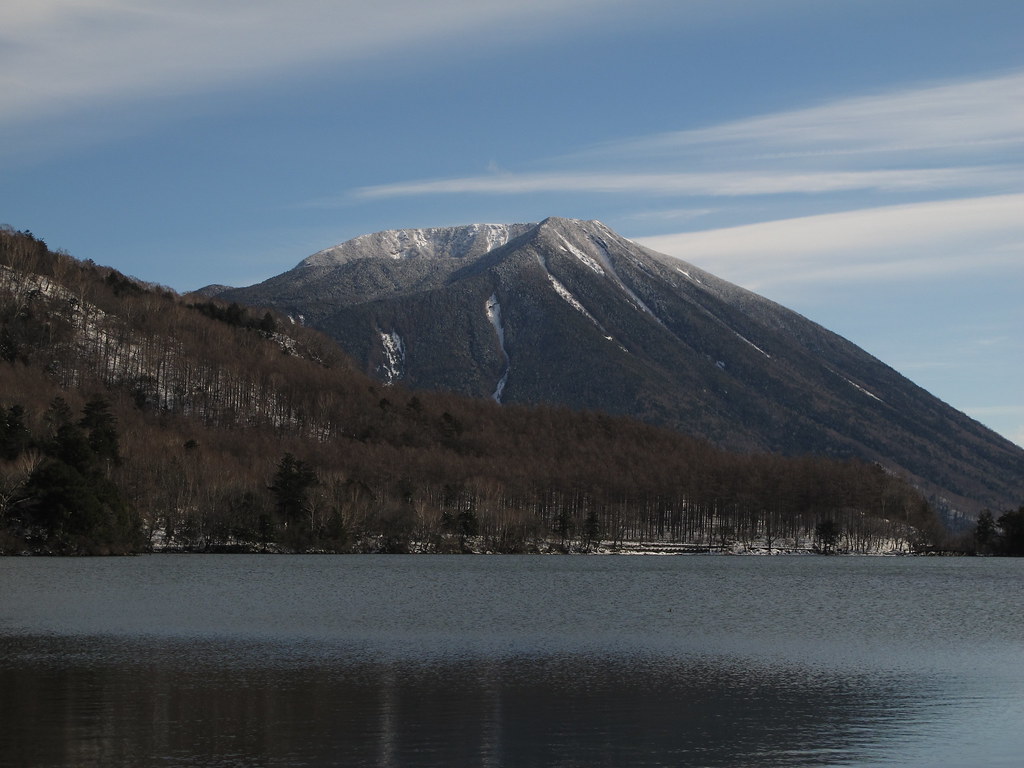 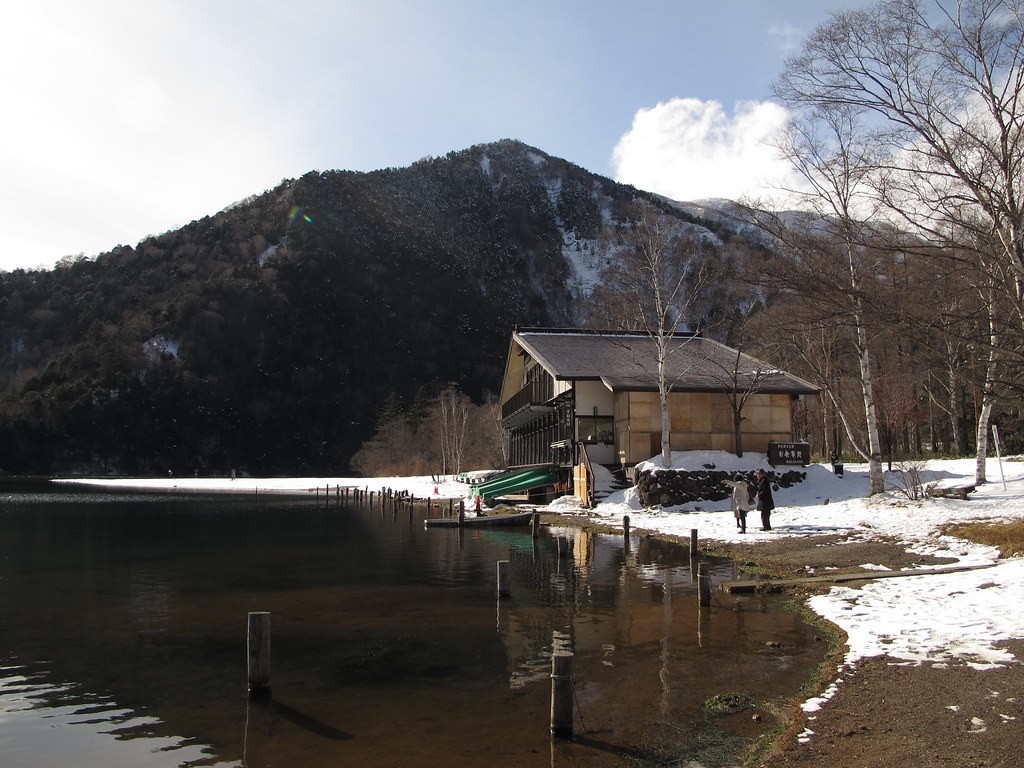 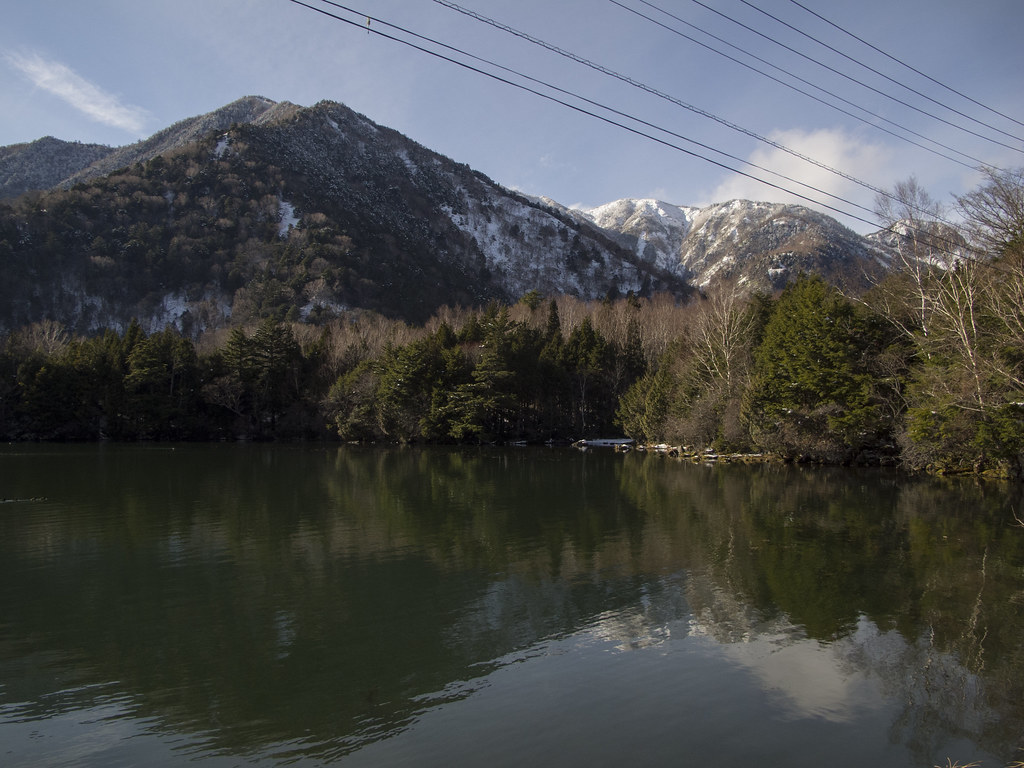 That’s the end of our little group trip. It was nice to travel with other people for a change and a car is an unexpected bonus.

I have a train to catch back to Tokyo tonight. Food is a great idea. I fill up on tomato soup and I buy another bag of mandarins. 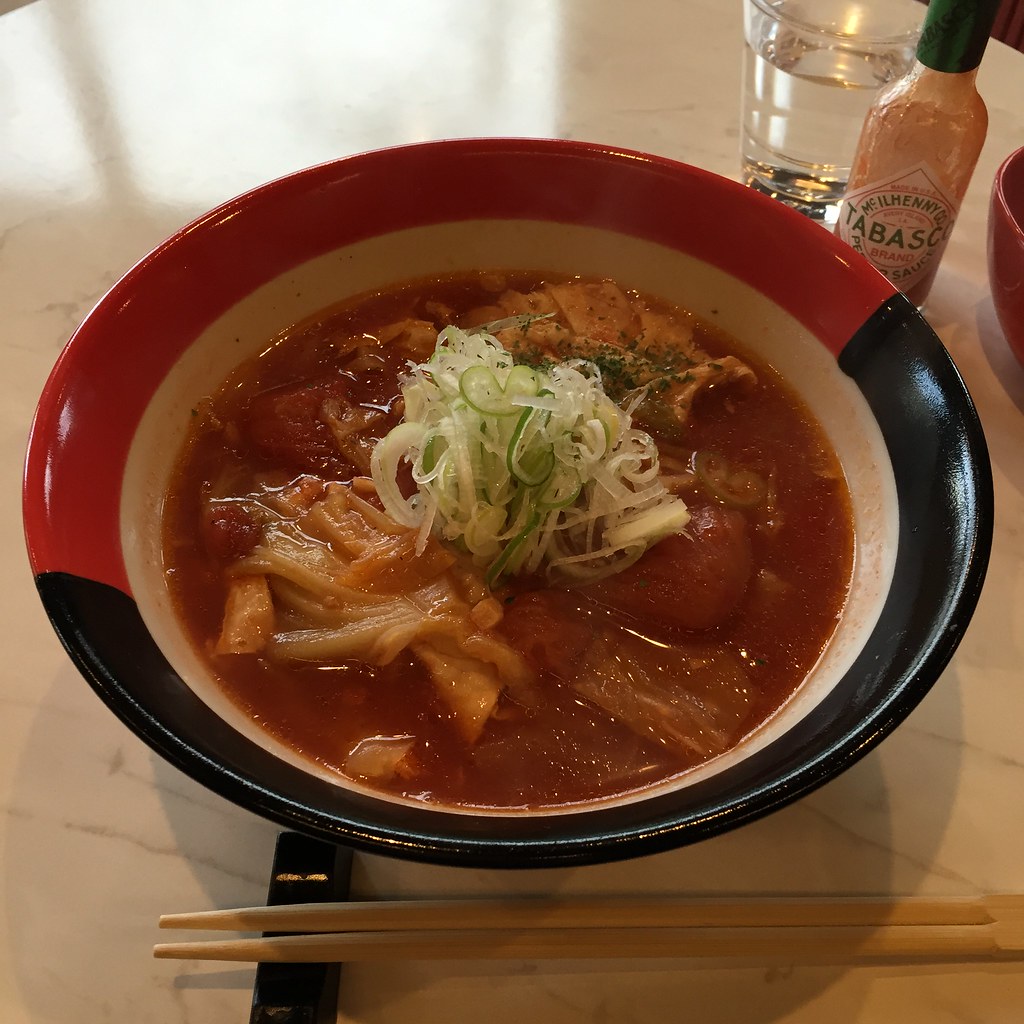 It’s dark when I take the train so the ride is uneventful. I zone out and looked for distant lights from passing towns.

Back in Tokyo, since the station is already at the Skytree, I stop in for dinner and to buy new pajamas. I enjoy my three potato wedges, thank you. 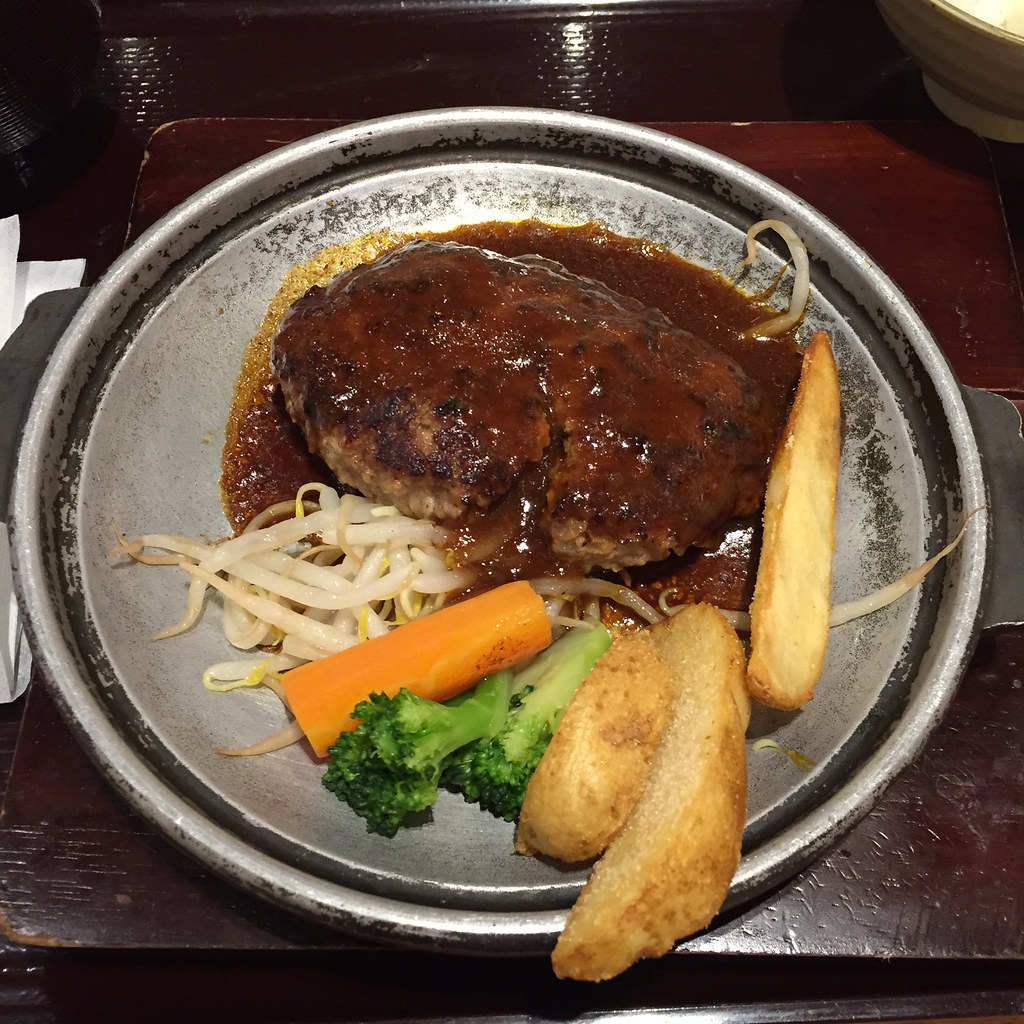 I’m not having much luck with sleepwear in Japan. I stop in Uniqlo but I’m not impressed with their options. Instead I buy a pair of warm pants thinking I could use them for sleepwear now but really use them for colder weather. I’m pleased with my multipurpose purchase. 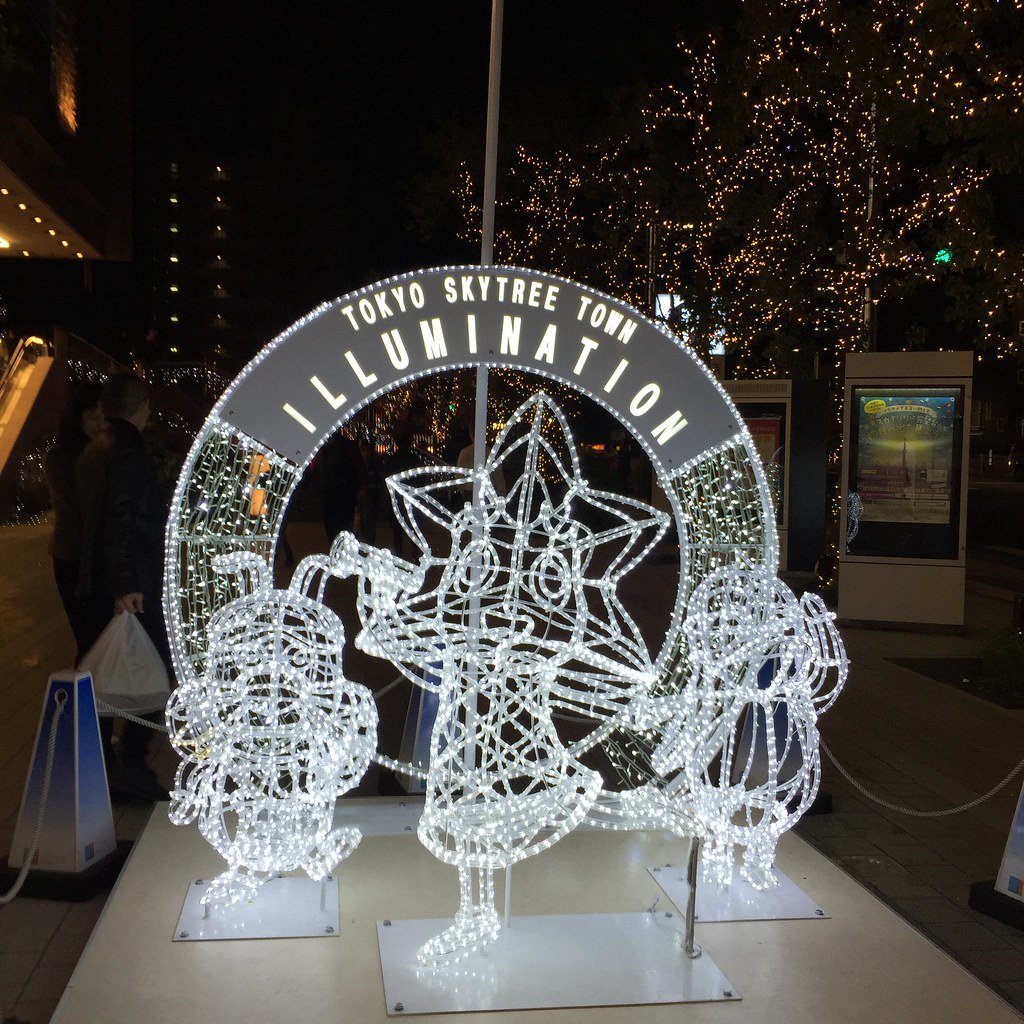 I’m tried and annoyed at this point because I just missed the bus in my indecision and confusion over public transportation options. Eventually it works out. I still have to walk a few blocks and I’m kind of sad. Ugh, I can’t believe I’ll be leaving Japan soon! 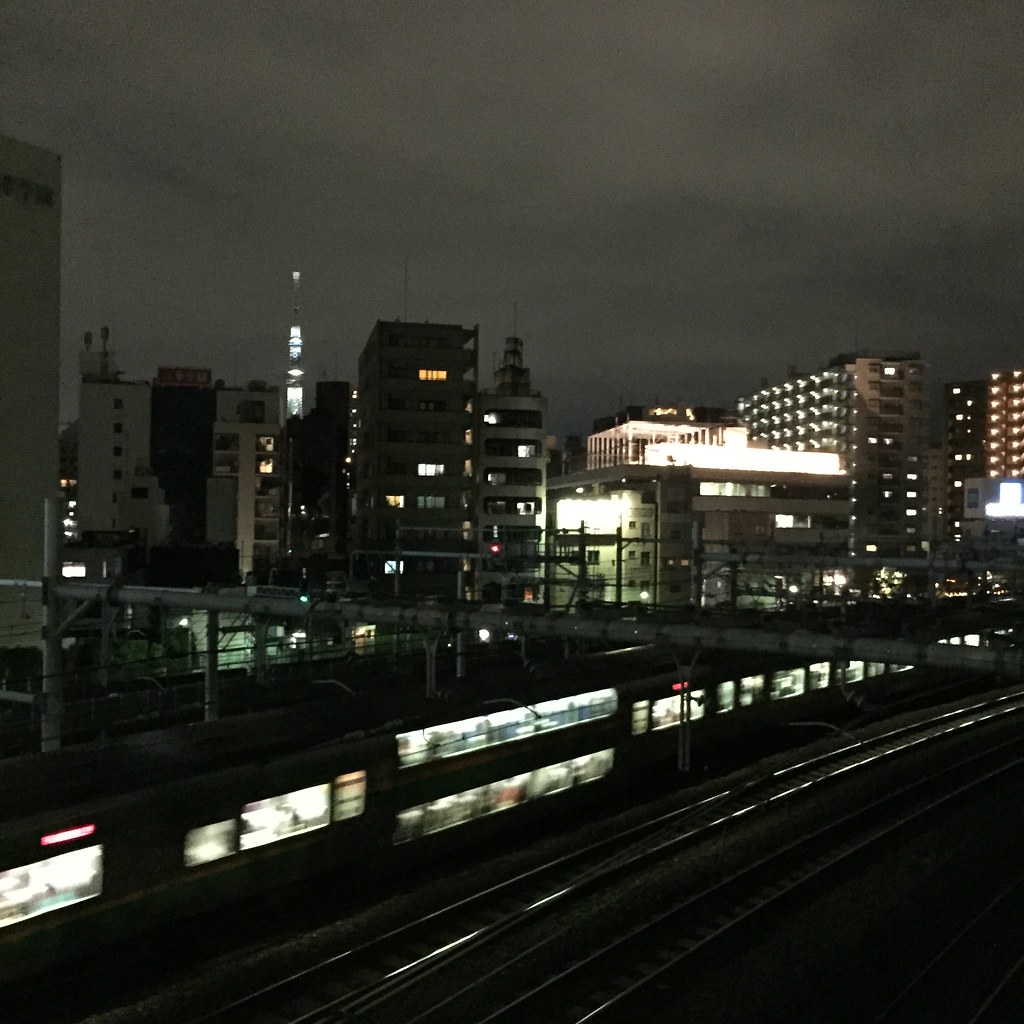 I’m back at the same hostel I stayed in before. I’m so done. I shower and then try testing my new purchase. Part of the problem is I’m still overheated from the hot shower but these pants are too warm for sleeping. But that’s what underwear is for! I toss the pants in with the rest of my stuff and grumble about how I could have used them in Nikko. 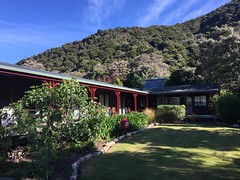 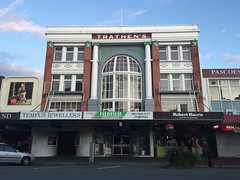 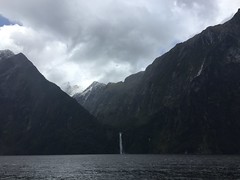 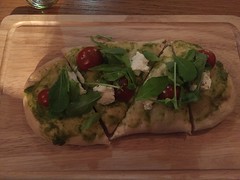 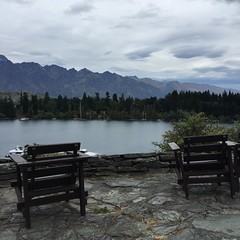 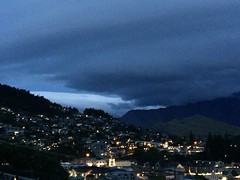